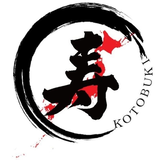 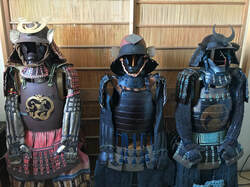 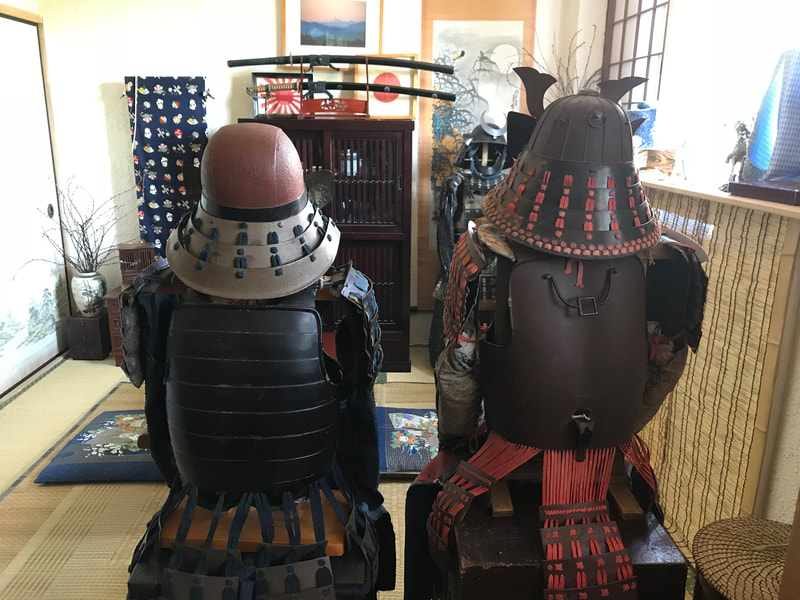 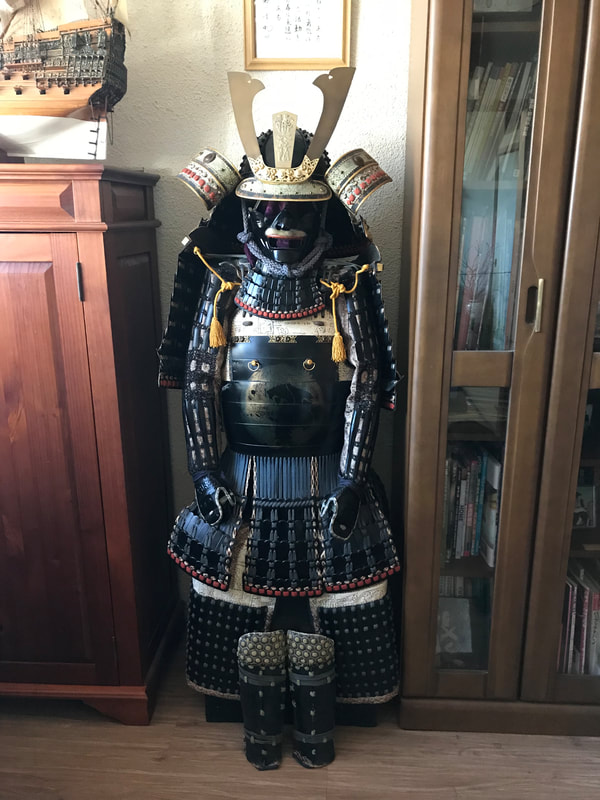 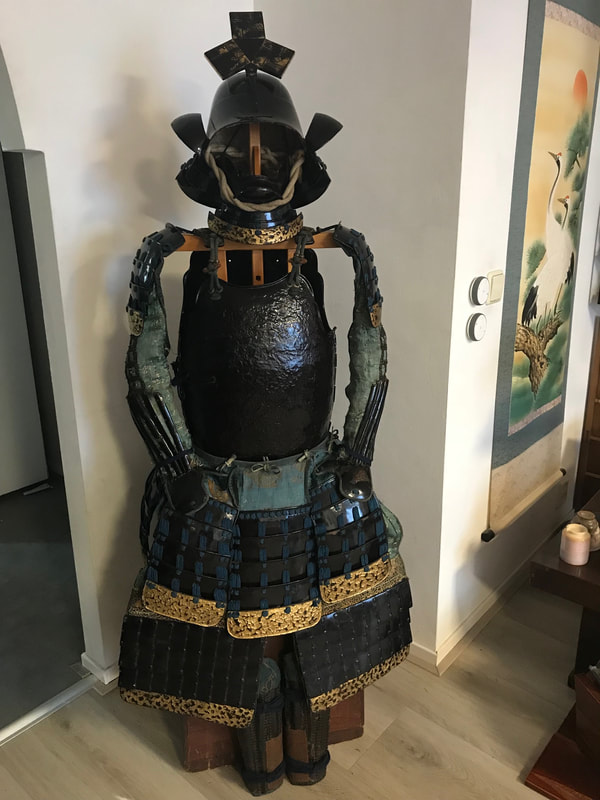 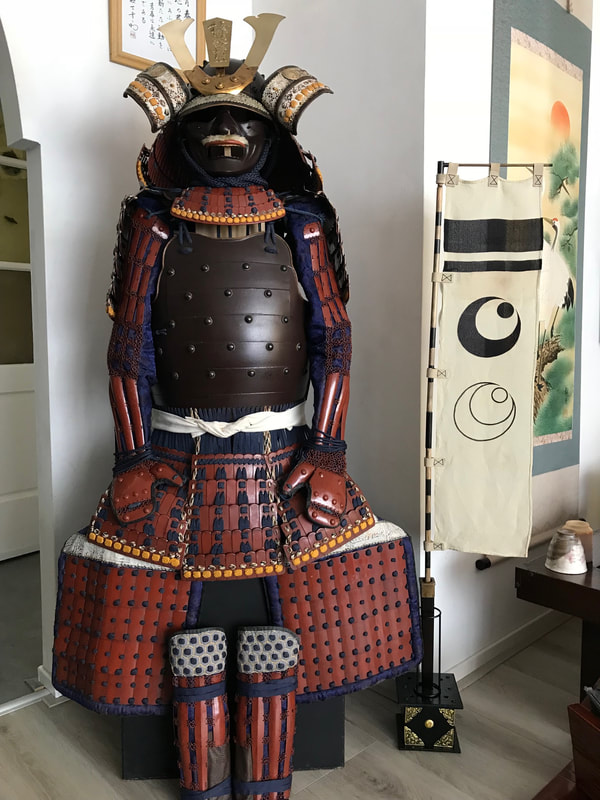 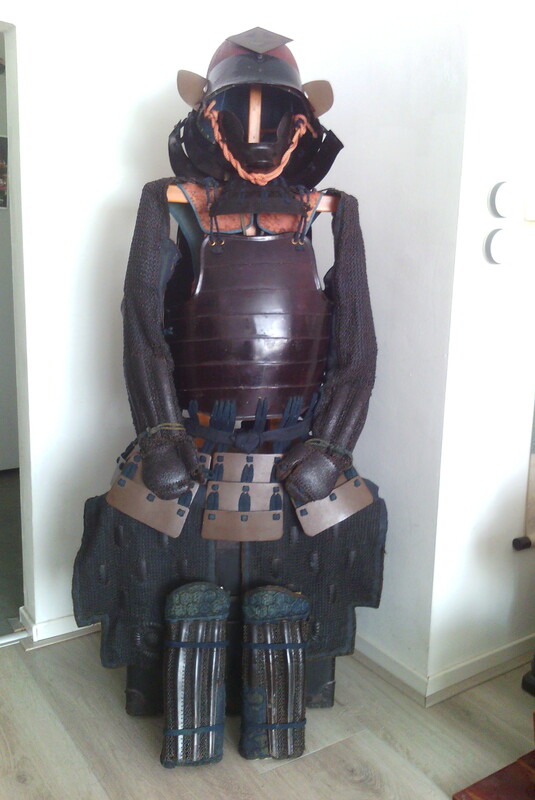 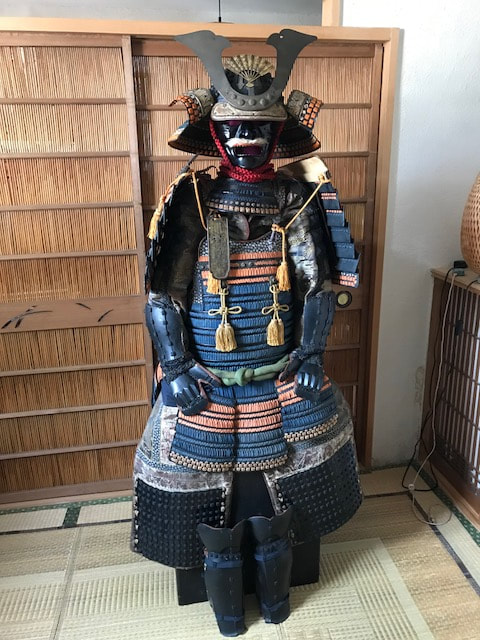 ​Samurai ArmorThe Japanese armor, as we know it, was born between the 10th and the 11th Century as an evolution of more ancient prototypes made up of large metal plates. However, it is only between the 12th and the 15th Century that it accomplished its evolution. At the beginning of this period – that we could refer to as “Middle Ages” – samurai still fought on horseback, and bows were their main weapons.
The structure of the original samurai armor has not changed much over the centuries. The traditional construction required hundreds of tiny iron or leather plates to be knotted together with silk or hide strips. Such construction was later simplified by using larger, riveted plates or silk-tied plates as for the ancient armors. Iron was often covered in lacquer to avoid rust, and this usage remained unchanged for six hundred years.
It is during the Edo period (1616-1868) that Japanese armor becomes a true work of art. The relaxed climate of political stability led the armor to become an important status symbol, and no longer means of defense. For this reason, the blacksmiths’ skills shifted towards the aesthetic features, rather than towards the functional ones. Starting from the middle of the 18th century, the splendor of the lacquers and the colorful ligatures, the use of golden chiseled hems and ornamentations all over the armor, and the constant research for unusual adornments became the very characteristics of the armors from this period.
Japanese Samurai wore their armor during battles or also during a ceremony or special occasion.
​
Kotobuki sells Authentic Edo Armors,  worn by the real Samurai but Kotobuki also sells modern handmade armors.
A Japanese armor is a very nice and special decoration in your home, office or Dojo.